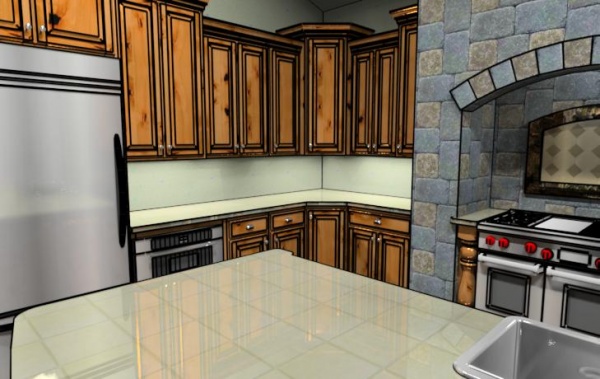 Image rendered with edge lines to show detail. Note how these "rendered" edge lines are reflected in the countertop as well. 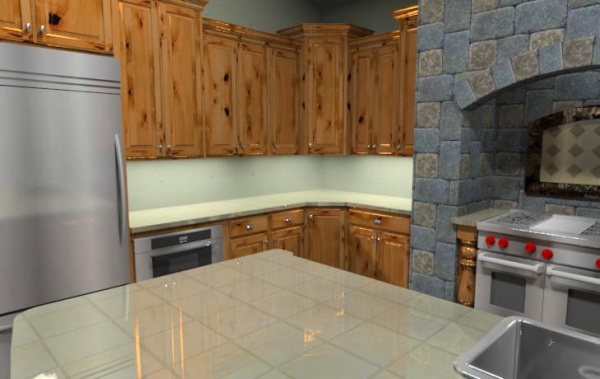 Image rendered without edge lines. Note how the details are ‘washed’ out..

Edge Line Highlighting displays the edges of faces when rendered. This is especially valuable with scenes which contain cabinets or furniture where edge line highlighting is necessary to bring out the detail of the components.

What Edge Line Highlighting means to you...

Settings are available on the Special Options tab of the setup dialog. 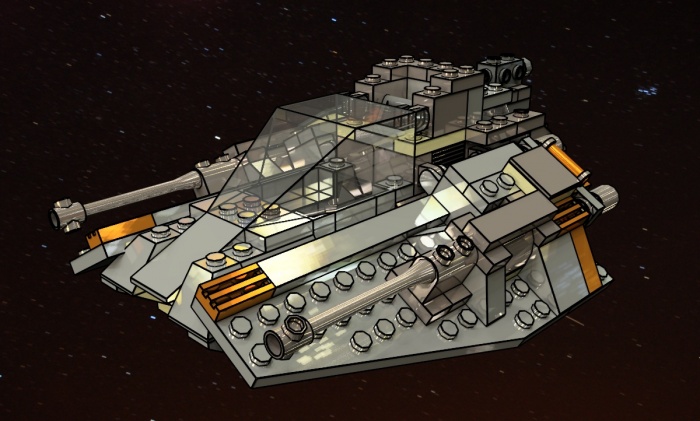 Edge Lines as Geometry.
Note reflections of edges in other surfaces. 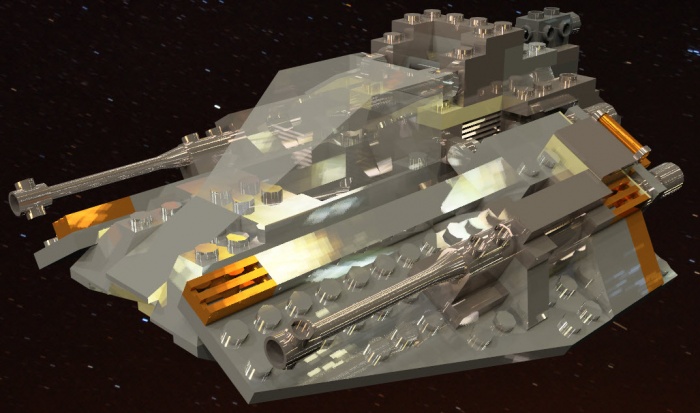 Here is the same scene rendered without edge lines. You can see how the edge lines can be important for detail. 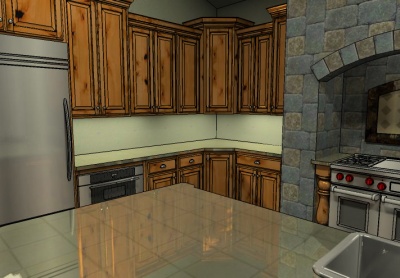 This image was photoshoped. Used a rendered image wihtout edge lines (like image #2) and blended it with another image of only edge lines. Note: The edge lines are not reflected. 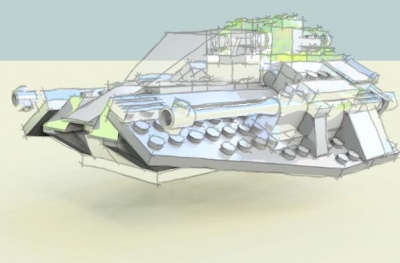 Save a hidden line drawing from SketchUp and paste it on top of the rendered image.