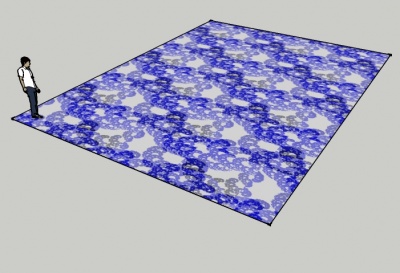 Any pattern can be converted into a Tileable Texture. 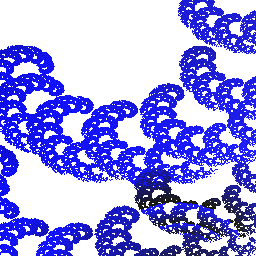 The algorithm starts with a patterns. It does not need to be repeatable, or even kind of repeatable. The process works best with patterns which you would like to repeat, such as cloth or grass. However, it will make any image repeatable.

For this demonstration we have selected a swirl pattern which is originally not repeatable at all. 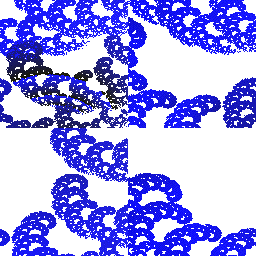 Original Pattern with the quadrants mirrored

A second image is created by mirroring each of the 4 quadrants of the original image.

By blending the original and the reversed image, you get an image which is reversible.

In this case the reversed pattern is discontinuous at the center. This is the same way the original pattern would have looked if you had used it as a texture in SketchUp without making it tileable. 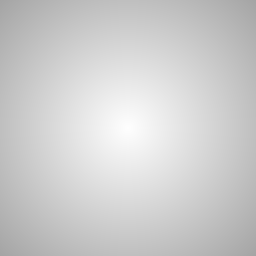 Either a linear or a radial mask is applied to smooth and blend the two patterns.

Try both masks to see which has the best effect on your pattern. 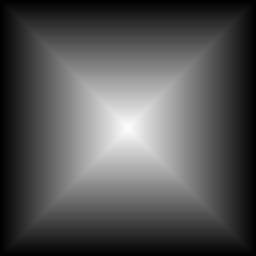 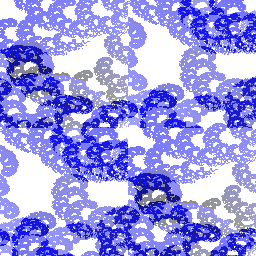 Both blended images have imperfections. However, the original pattern was not very repeatable. 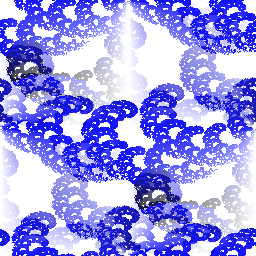 Although the original pattern was not very repeatable, the new patterns tile well in SketchUp. 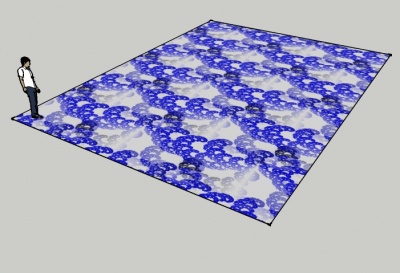 Here is an example of the new "Make Tileable" feature in IRender and SpaceDesign: 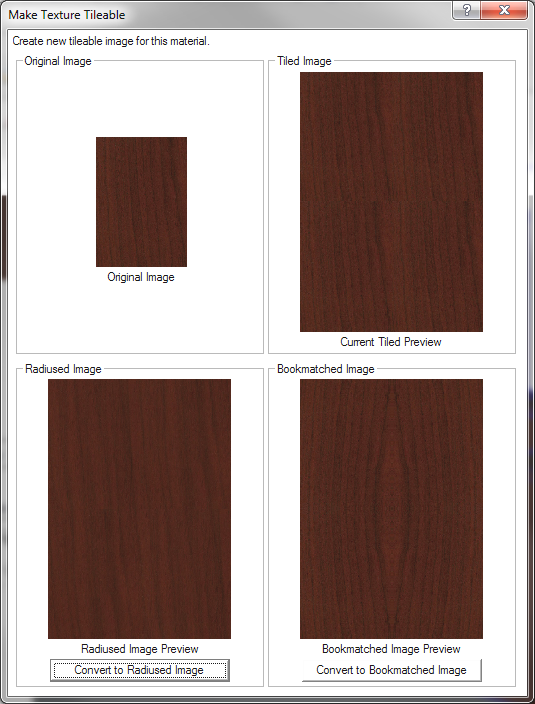 Here are renderings of a wood desk with the three tiling patterns: 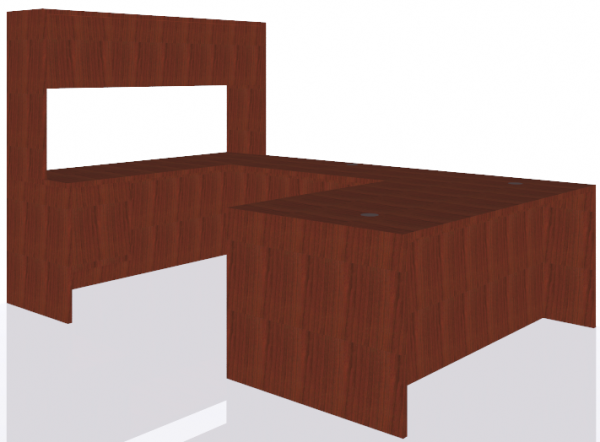 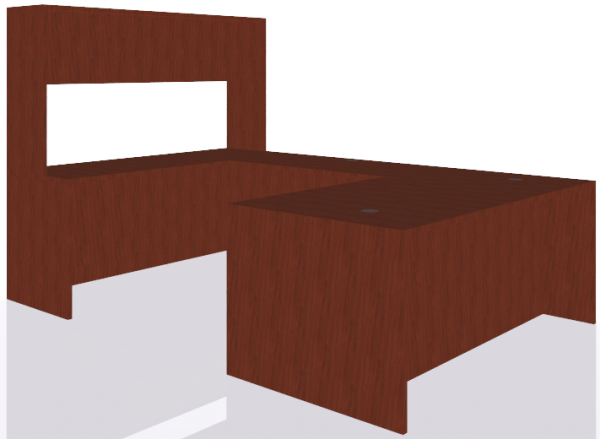 Radiused - tiles nicely - but pattern is change somethat to make it tileable. 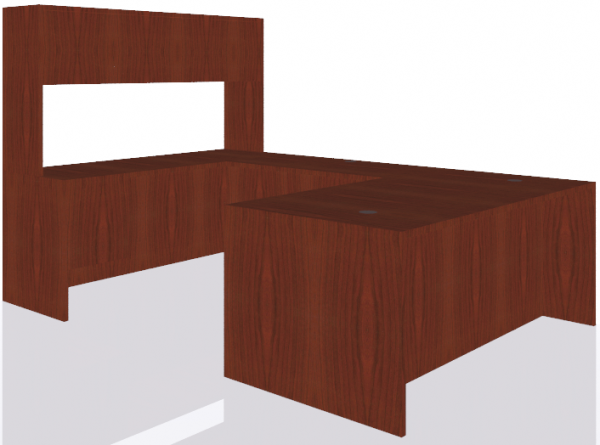 Bookmatched - swirl pattern is a result of the Book Matching.

In this first example, the basic fabric does not tile well, and the Radiused Image does not help much. However, the BookMatched image works pretty well. 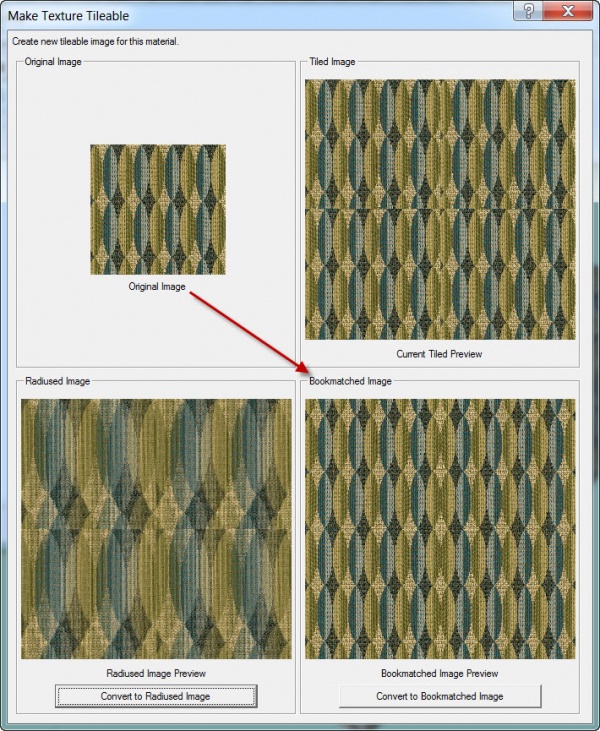 However, in this second example, the Radiused Image works best. 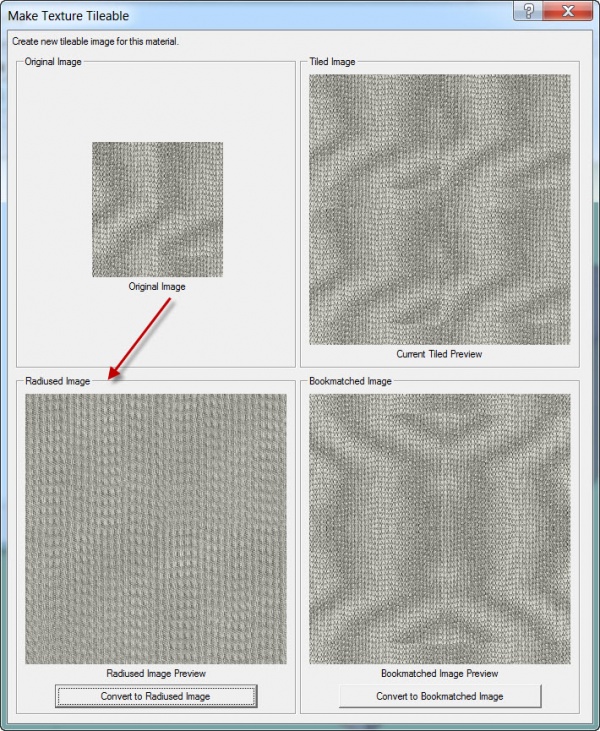 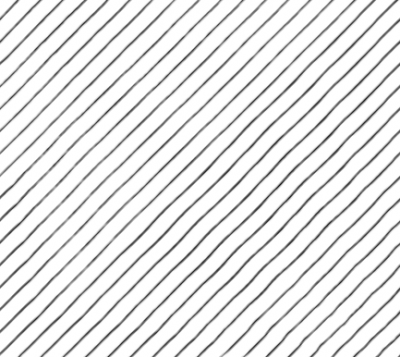 Here we took an image of lines with Sketchy Edges and turned it into a tileable pattern.

Not much change was needed because the lines were fairly regular. Some Sketchy Edges change position and width more and would need this technique more. 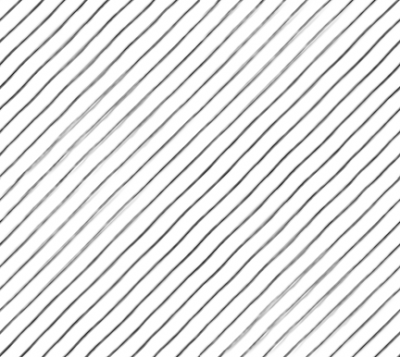 Wavy lines run through Tileable Patterns. There is not much change - just enough to make the pattern repeatable. 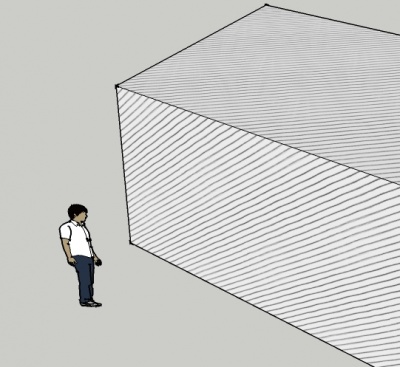 The Paul Bourke Texture Site has a lot of nice textures, but they are not all tileable. Now with SpaceDesign, you can make them tileable. 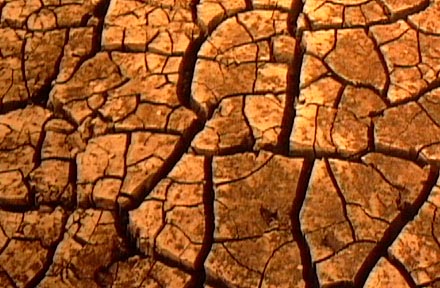 Original image - not tileable - since the left and right edges do not match. 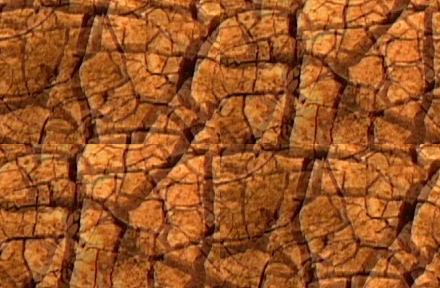 Tileable image. It is not exactly the same, but at least it is tileable. 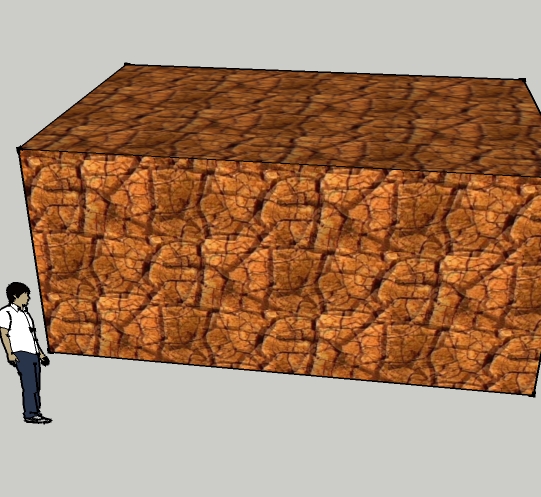 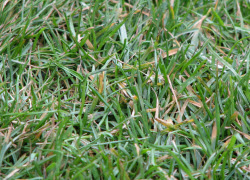 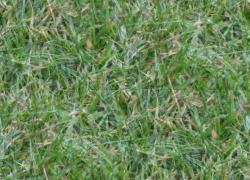 Grass texture - after processing by Tileable Textures.
The edges and corners are processed to make them tileable. 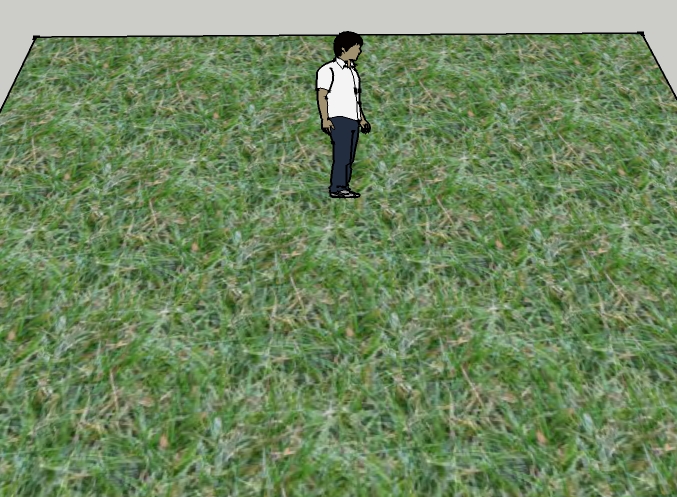