Rendering Question - Reduce the amount of Aliasing at edges

Angled lines between two materials can produce a jagged effect. By using anti-aliasing, IRender nXt reduces the amount of this effect.

Here is a scene rendered for 10 passes, at full rendered resolution (600 pixels) 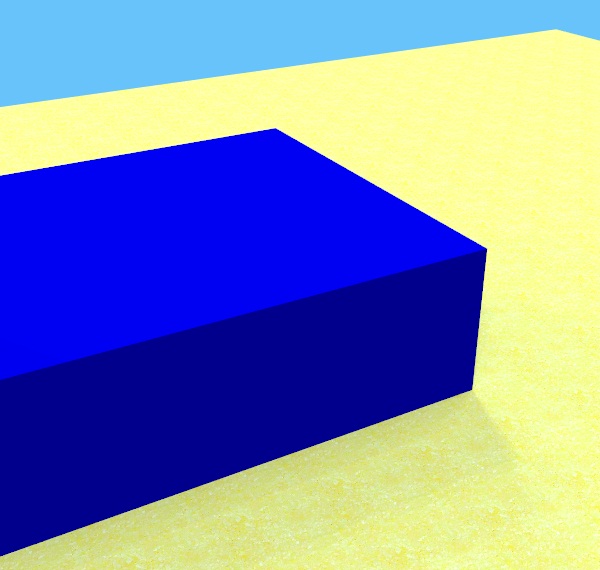 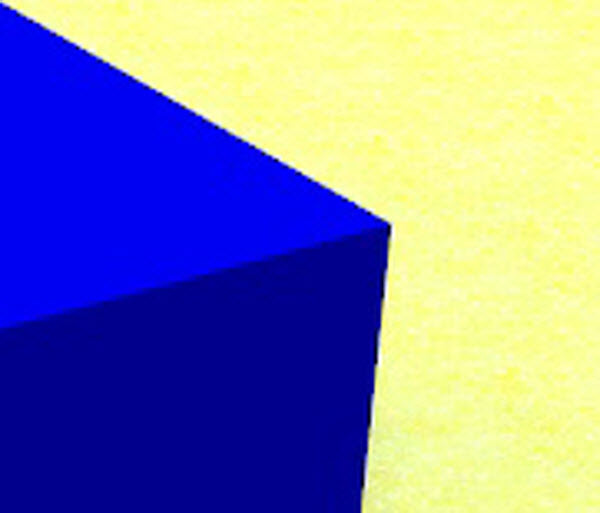 If you want to increase the anti-aliasing, you can render at 2X or 4X the resolution (which will take 4 or 16 times longer), then reduce and resample the image to the desired resolution. This will add additional anti-aliasing during the resampling process.

Here is the same scene rendered at 1,200 pixel resolution and then reduced to 600 pixels: 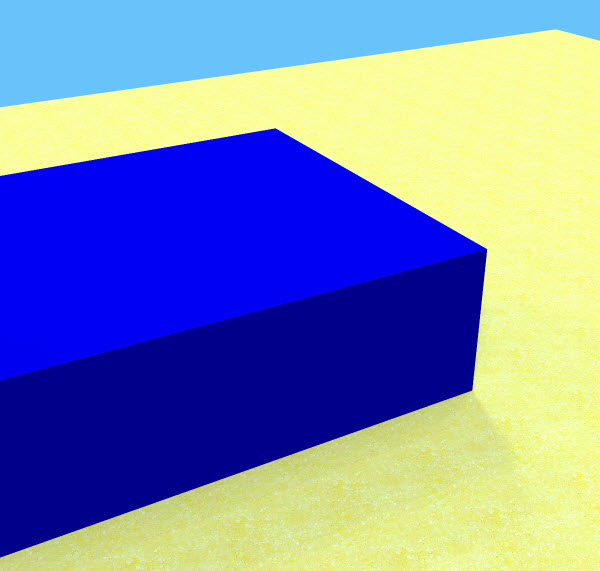 And here is a zoomed area on this image, to show the improved anti-aliasing: 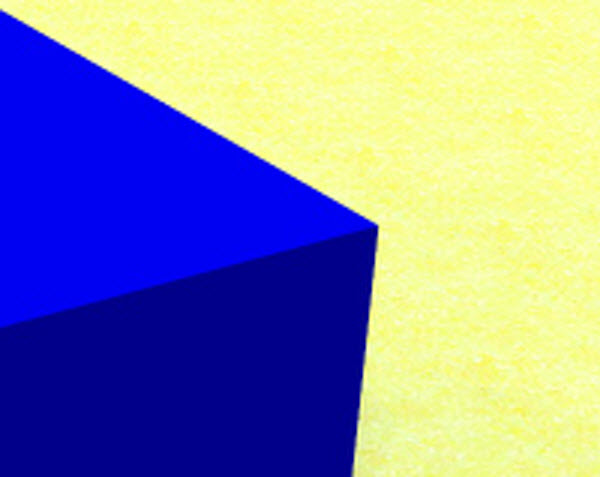